If you've ever studied physics, watched a nuclear science documentary or space show, you may have heard the term critical mass. This term describes the point in which a chain reaction will trigger. Nuclear fission power has the potential to unlock practically limitless power. A materials energy density describes the amount of energy locked inside the mass of the material. The energy density of plutonium more than 2 million times more energy dense than diesel fuel, for instance. Plutonium is more than 100 million times more powerful than a Duracell battery. Plutonium is a notorious radioactive chemical element. Plutonium releases a massive amount of electromagnetic and kinetic energy during the fission process. The fission process is triggered by a reaction known as critical mass. This reaction is the magic behind fission energy. Plutonium's critical mass is measured at 6kg. A nuclear chain reaction is triggered when a chemical element reaches critical mass. Fission chain reactions are self-sustaining. When the number of neutrons released in a given time exceeds the number of neutrons lost by absorption in nonfissionable material or escape from the system. With great power comes great responsibility, and nuclear fission offers immense amounts of power. This energy can and has been weaponised since the dawn of the nuclear age.

How can this technical science be related to crytpo? 2021 has turned out to be a very special year in the crypto space. This year is the first in which every day companies and traditional financial institutions began to take crypto seriously, rather than treat it like some bizarre curiosity or toy. Now the market is seen as a place to invest and profit as well as build quality infrastructure for financial services. Companies such as Tesla and Microstrategy have leaped into the space, buying up large amounts of Bticoin. There are thousands of other companies that silently invested in crypto. At the time of writing, 72% of all circulated BTC are held by only 2% of existing wallets. So, in essence, the current market is largely comprised of whales, often exchange cold wallets. But in reality, we see massive movement in the retail sector. 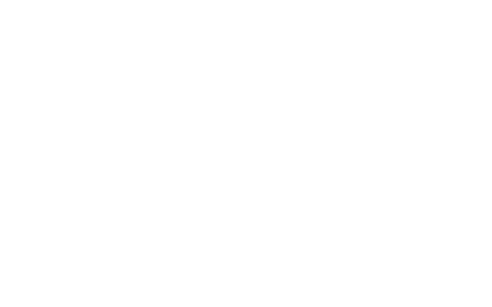 Another variable, is the level of transactional activity and crypto acceptance an asset can receive. Over the past year, the market has doubled and the acceptance level and peaked. Each day, more and more large retailers are beginning to accept crypto payments alongside traditional payment methods. Big names like PayPal, Microsoft, Amazon, Starbucks, Burger King all made significant waves on the market already. We can't discuss this momentous year without a quiet nod to El Salvador. The first world government to give validation to cryptocurrency by adopting Bitcoin as a national denomination. We expect more economies with unstable national denominations to follow suite in the ensuing years.

Financial institutions require mature services, products and venues. These institutions help the market gain maturity too. You won't see these institutional organisations selling off assets at the drop of a hat because of a badly educated, negative Twitter post from the so-called Techno King himself.

Now, crypto needs to develop new tools and strategies to welcome in the traditional financial world. 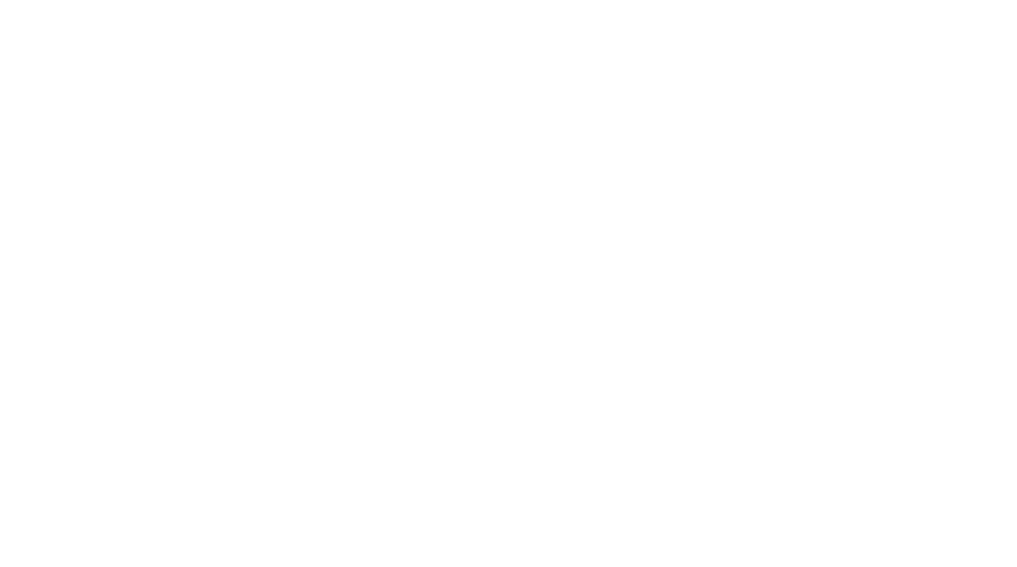 It could be said that direct payments are the cheapest way to send transactions through an exchange or blockchain. This is true, but if a company sells many products (in the thousands or millions) or services this can become a cumbersome method for direct settlements.

Hence, why several high-profile companies have stepped in as payment processors, to execute large volume of retail transactions by accumulating them and settling with the service provider periodically. In order to make this work, they need to create a single use wallet address, share the address with the customer who can then execute the final settlement. These kinds of services are in high demand and we use our service to enable payments for over 40,000 customers. This is one area Visa could prove to be very competitive.

Traditional finance is merging with blockchain based finance and services. You could liken these two titans of finance merging to critical mass. These two halves, when brought together, bring about enormous reactions. Critical mass in the crypto space has now been reached but the window of opportunity is still wide open for new players to enter through.
SOURCE: https://vrm.trade/
Vladimir Demin
2021